Another level of music. 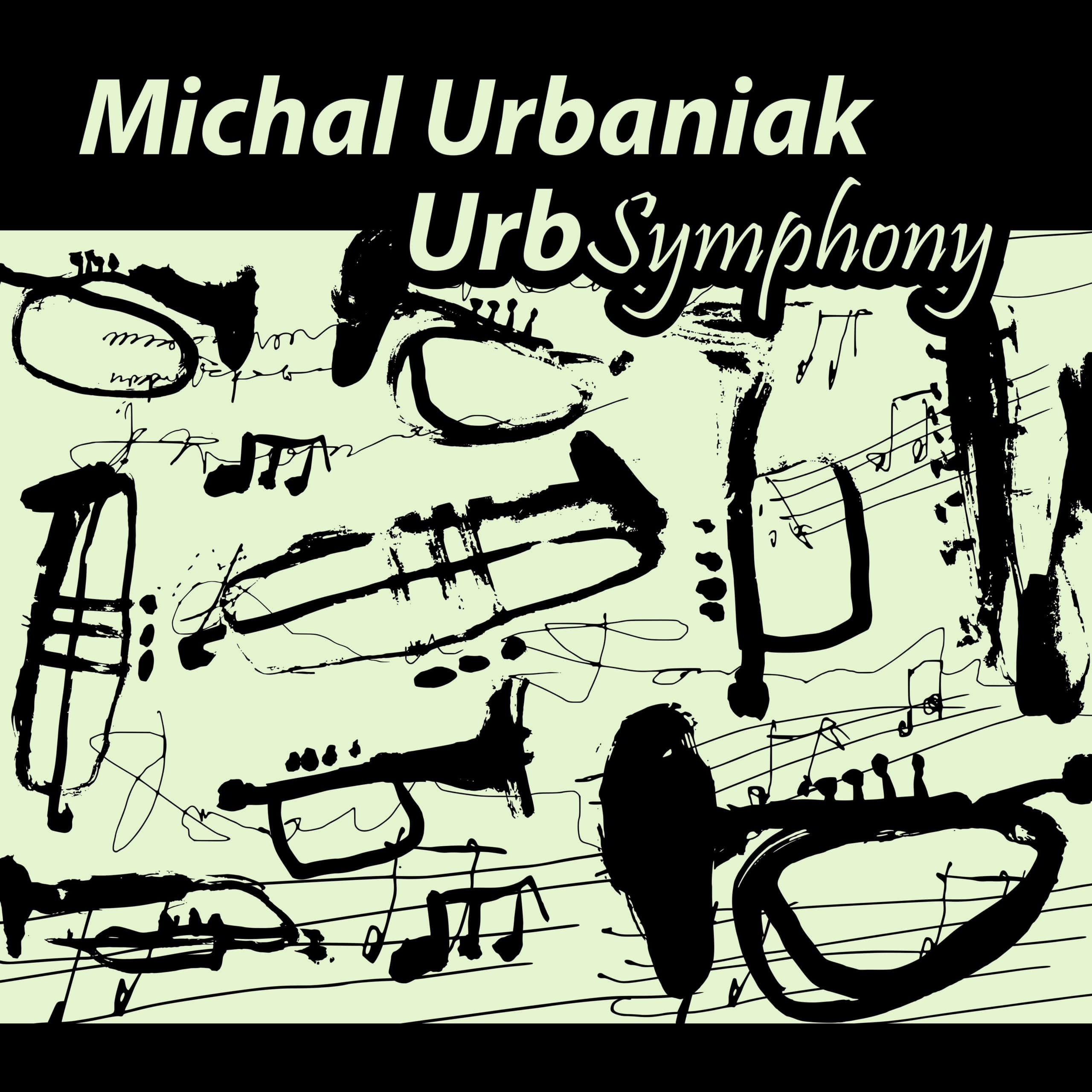 „Jazz is my life.. violin is my wife and saxophone is my lover. Fusion, reggae, samba, salsa, hip-hop, rap music, r&b – all of this is a jazz for me.”

“If somebody has a talent, school will not harm. It will teach him how to write notes and read music; however, school will not teach you music. Skills are useful if it comes to rhythm music but only to a very limited extent. Your heart, soul, talent and passion are necessary.” And indeed, these four of artistic success’ components describe the phenomenon of Urbaniak – a great violinist, saxophonist, composer, musical arranger as well as a creator and legend of many revealing types of contemporary jazz.”