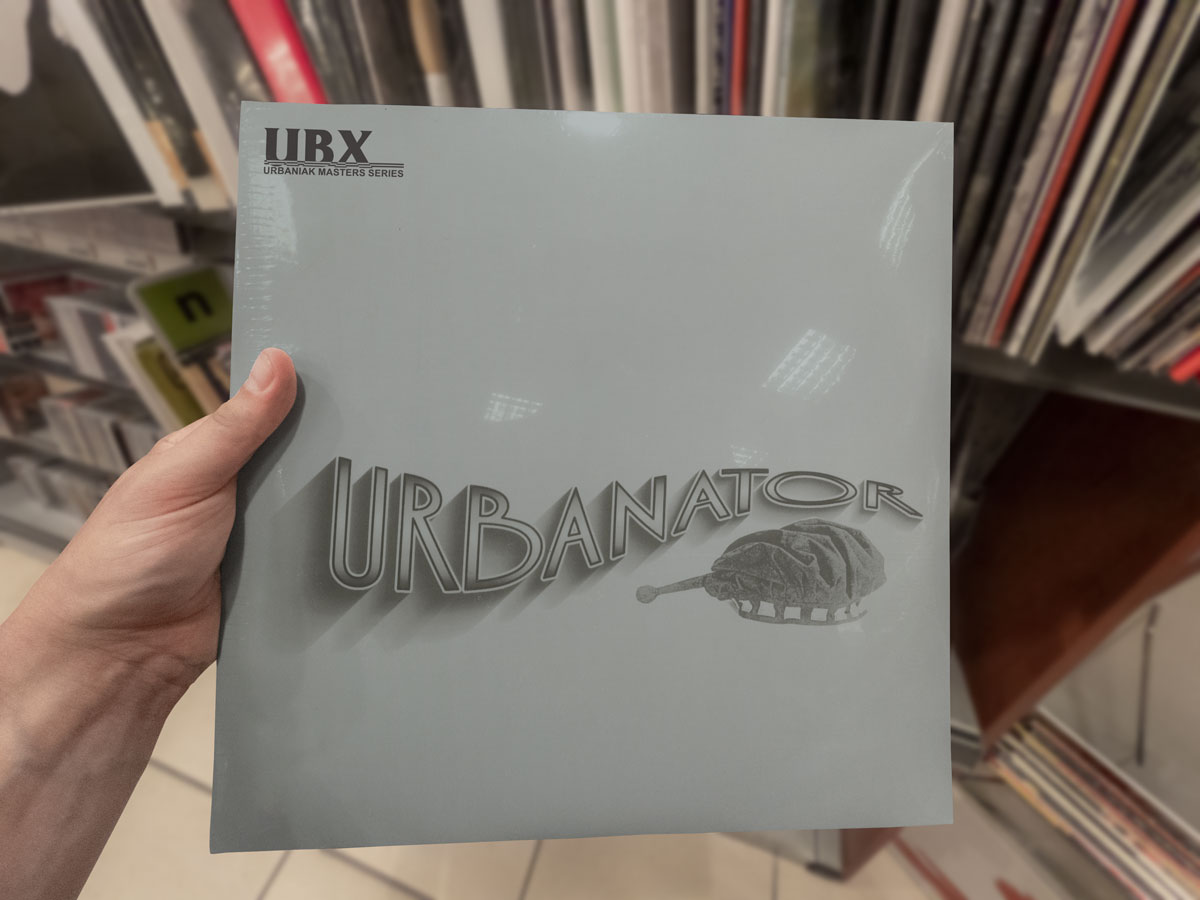 One of the most important jazz-hop albums is making a comeback ON VINYL! Urbanator was Michal’s brainchild inspired by the growing influence of hip-hop in the 90s New York City.

Get your Hot Jazz Biscuits ready, because the Urbanator I will soon be available at https://urbanator.shop 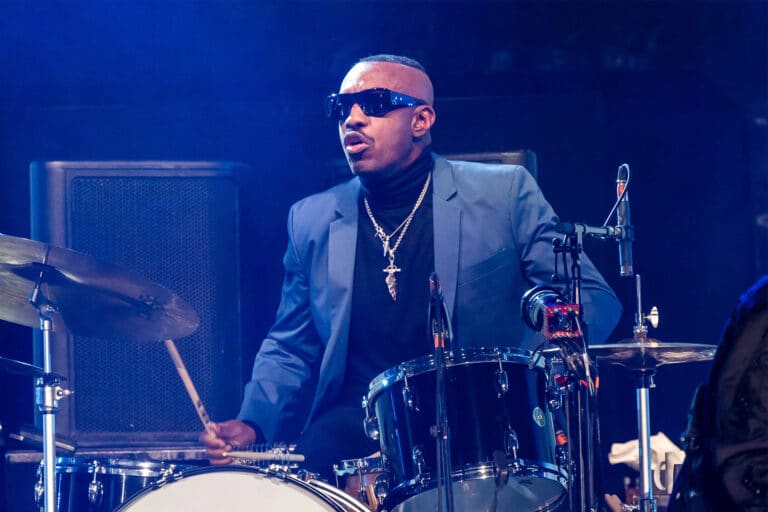 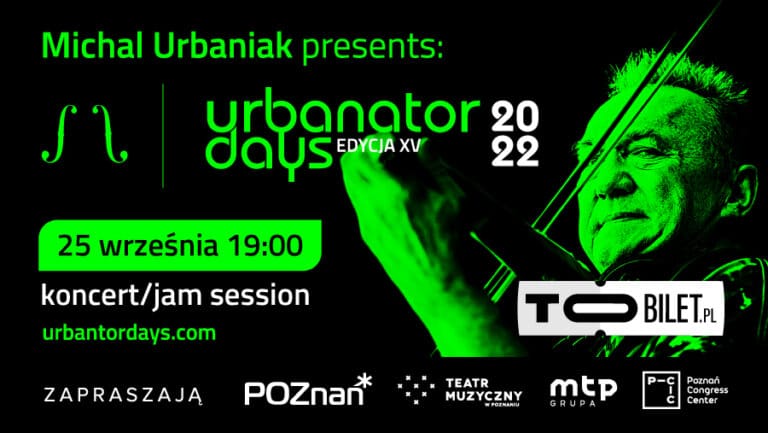 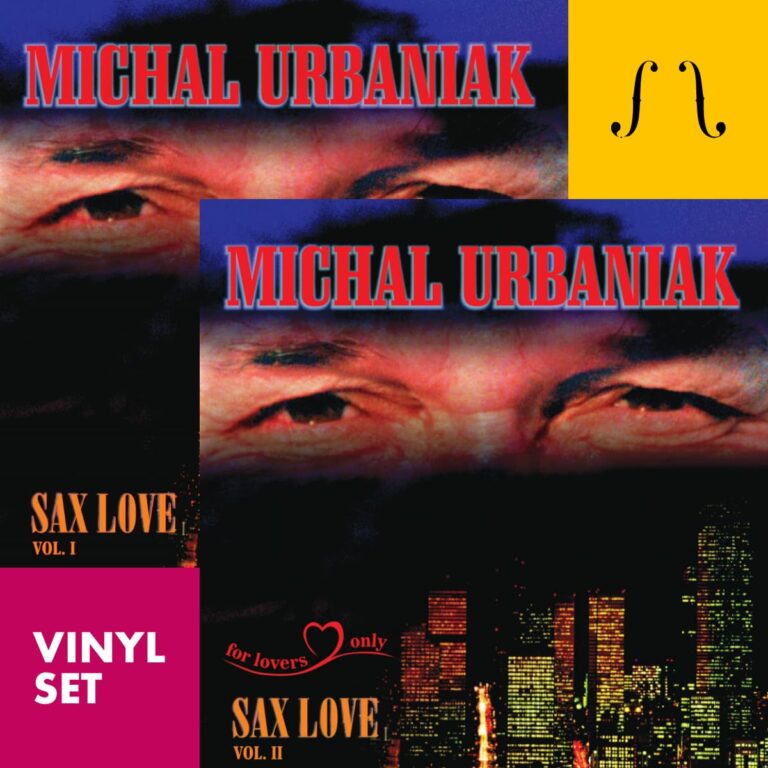 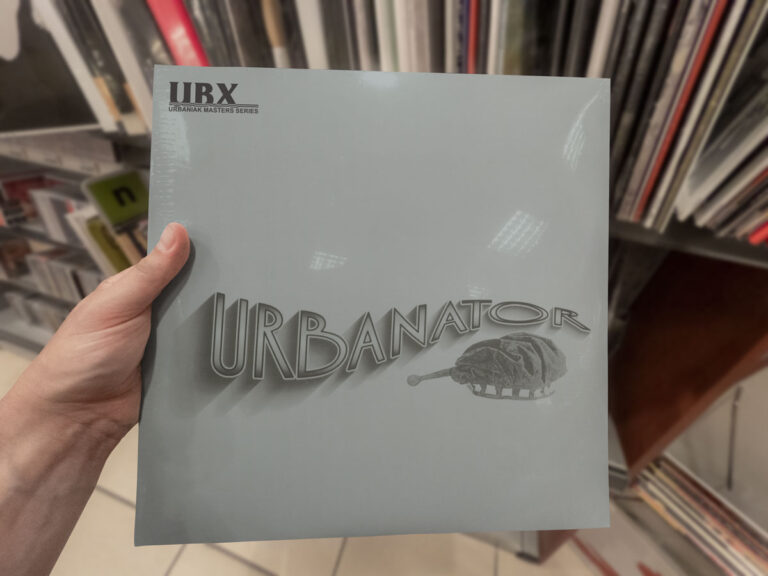 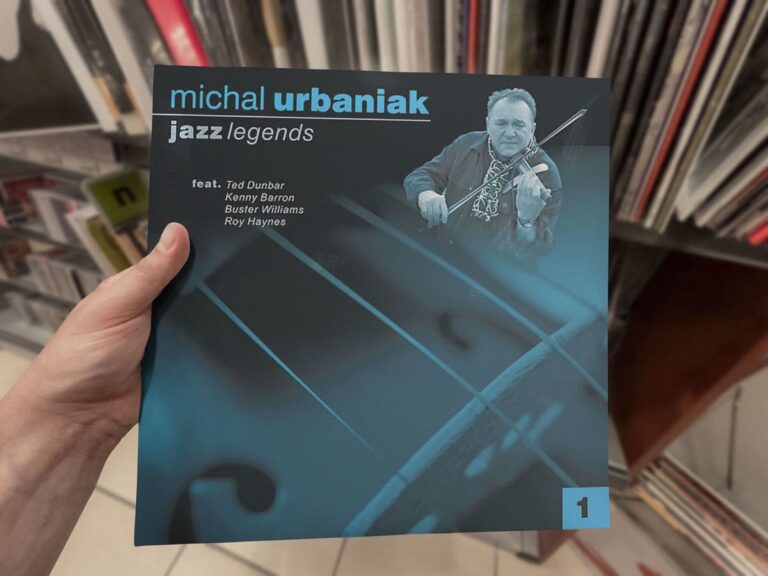 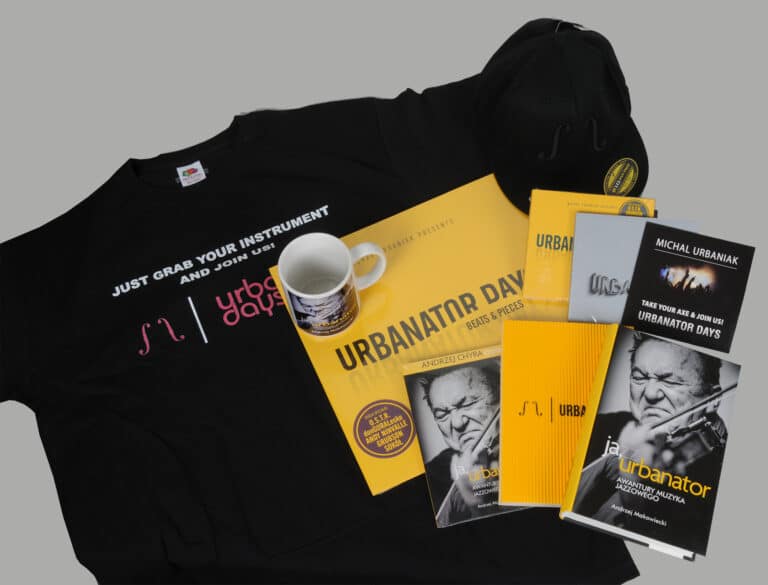 Michał Urbaniak – Bid for the Great Orchestra of Christmas Charity