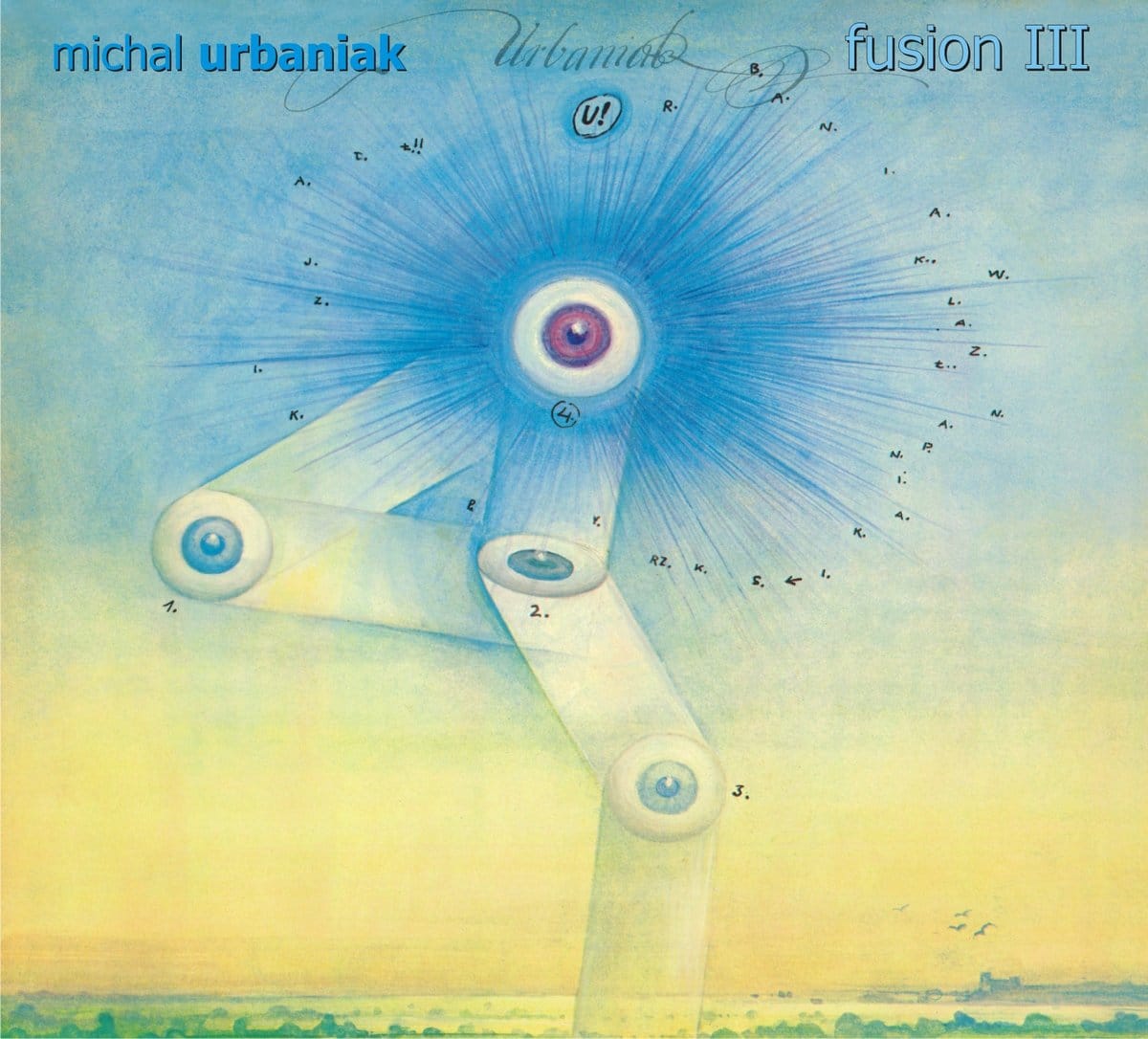 Vinyl reedition of legendary Michal Urbaniak’s album. Recorded in New York in 1975, published by Columbia Records. It’s one of the most important album from Michal’s over 60 albums legacy.

It started his big American career, brought him a lot of popularity and placed him in the jazz and rhythmic music hall of fame. American audience felt in love with this inspiring, folklore fusion music. Fusion projects not only started Michal’s series of successes but also ignited many debuts of great musicians as Marcus Miller, Victor Bailey, and Kenny Kirkland. Fusion III contains the most popular tracks from the whole fusion music series which are enhanced by irregular rhythmic and electric sound. 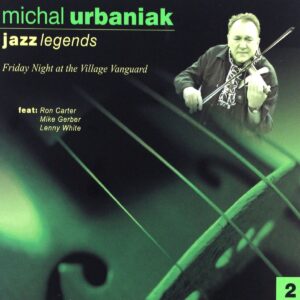 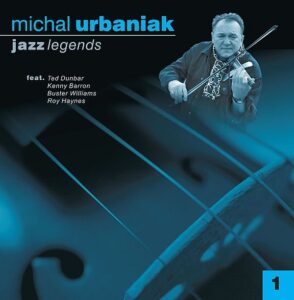 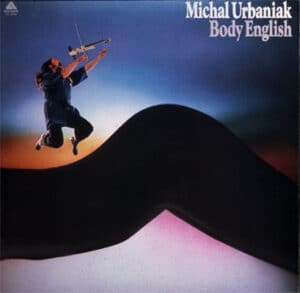 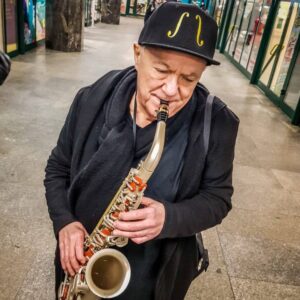 CD M. Urbaniak & B. Cobham- Live in London In Acustic